Marco Canolintas reveals the secret to improving performance on the pitch 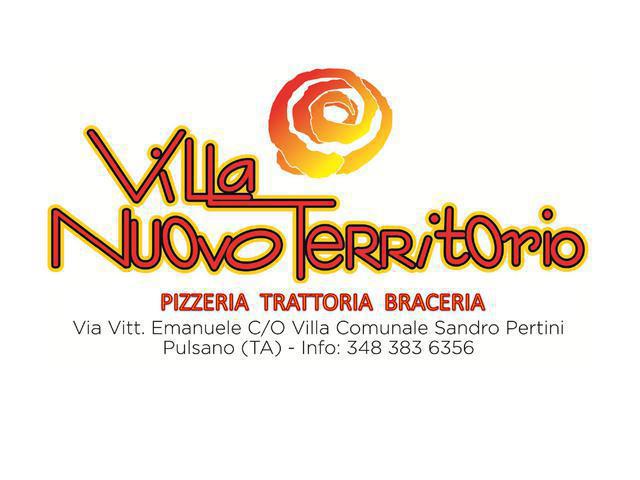 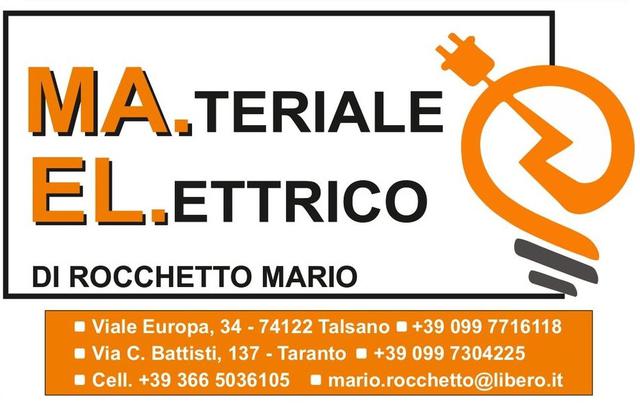 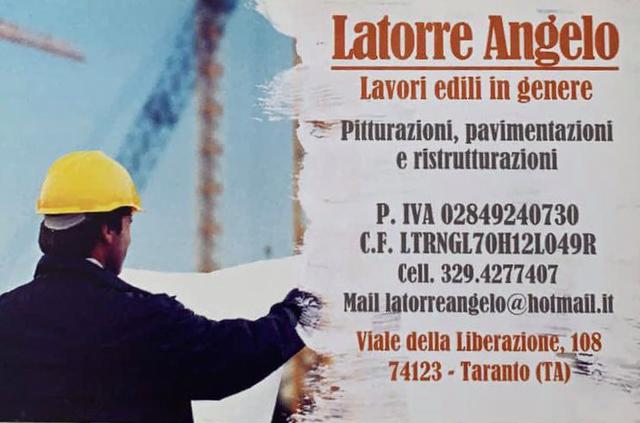 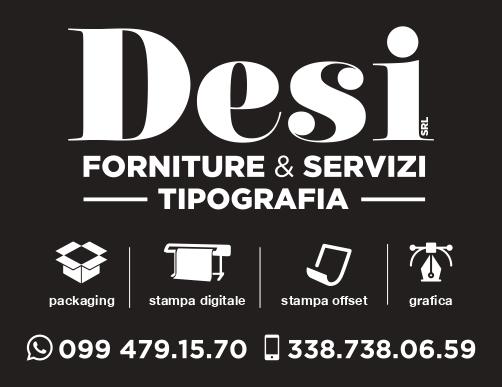 Canolintas: “Monitoring training is the key to improving performance”

Session tracking is a key step in the training process. In a situational sport such as football, GPS (Global Positioning System) analysis allows you to quantify the volume and intensity of training. A key factor that the young Italian coach, Marco Canolintas, head of Miami Magic FC, knows well and in depth. “The use of this technology – explains Canolintas – has changed my methodology regarding physical work from dry work and, therefore, more non-specific, to work that is increasingly integrated with the use of the ball. I believe – explains the Italian stars and stripes coach – dry work is crucial to build an athletic base at the beginning of the season and to work on some skills that aren’t sufficiently stimulated through the game (for example strength, power and in some cases speed) . However – he continues – focusing training on the game has brought me significant benefits in terms of greater transfer of athletic work to the match, efficiency in terms of session time, motivation and greater compliance on the part of the players“.

Canolintas reports that, in order to do such a job, you need to know which parameters to monitor. Indeed, all scientific studies up to 10 years ago focused on speed thresholds, leaving out the most important factor in performance, namely acceleration. Just looking at the distance run above 20km / h tells us nothing about what happens at lower speeds. In football there are situations where you play on open spaces and tight spaces. In the latter, given the limited space available, it will be impossible to reach high speeds, but there will still be maximum accelerations and decelerations which have a significant impact on energy expenditure. The use of metabolic power, with all its limitations, has allowed a greater understanding of the physiological demands of football and is an important parameter for understanding the intensity of the work done. In addition to this, Canolintas also controls volume variables such as total distance traveled, distance traveled at high speed / sprint and above 20 W / Kg, session duration and intensity variables such as time / distance spent in accelerations / maximum decelerations, the speed peaks and, finally, the distance per minute, the sprint per minute and the maximum accelerations per minute. “These parameters – reveals the athletic trainer – allow me to reconstruct the performance model of the race and plan the training week to get prepared for the competition. Specifically – he reveals – I try to give each training a different focus, thus stimulating a quality and making it recover in the following session ”. Basically, the primary objective for Canolintas is to be able to support at least the load of matches of the week which can be one or three depending on the competitions in which the team participates. So in the case of two games a week, the goal in the preceding weeks is to get the team to perform a workload equivalent to at least twice the game. This methodology has brought exceptional results over time from a physical point of view, so much so that Canolintas is confident that continuing to study performance will further improve the week’s programming. 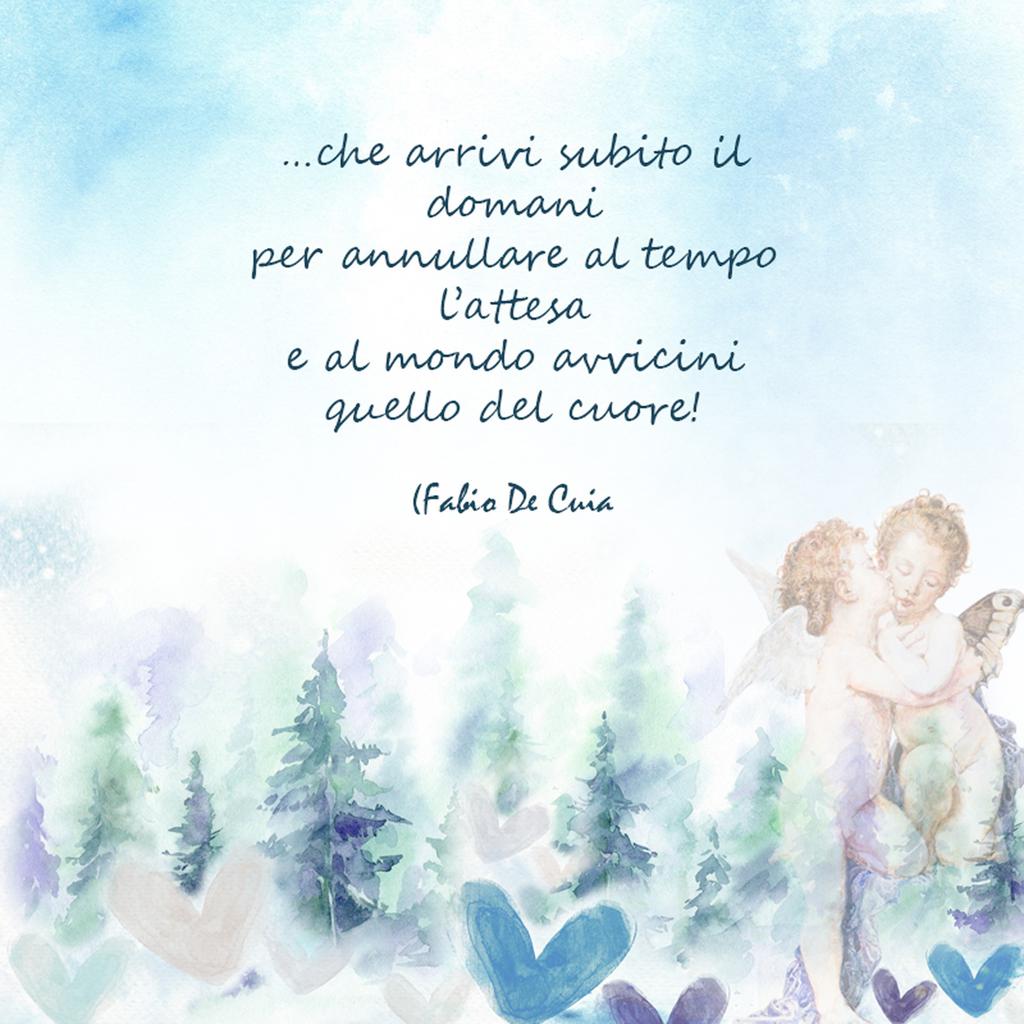 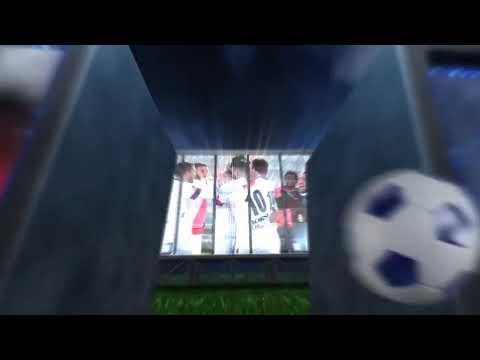